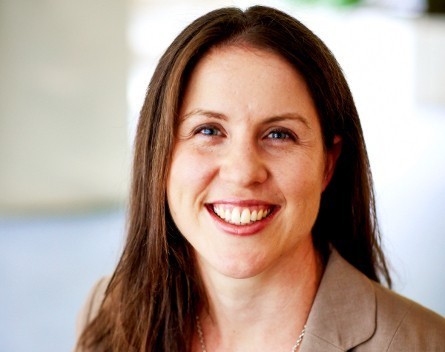 Entrepreneurs and developers will be able to quickly test their ideas and easily reach an international market thanks to new online tools launched today by digital and accounting solutions company Intuit.

The new developer.intuit.com site makes it possible for developers to test an idea for a new app by working with sample code and trying it out on Intuit’s QuickBooks Online platform within 15 minutes.

Intuit Australia managing director Nicolette Maury told StartupSmart the new software will save developers a significant amount of time in testing their product.

“In the past it can historically take a developer anywhere from a couple of days to weeks to develop an app and go through the processes of getting it tested and online,” she says.

“Developers spend a lot of time upfront on something they’re not sure is going to work.”

“As we know, it’s hard for developers or innovators – especially if they’re starting up a business for the first time – to start accessing customers,” she says.

“We know we have a thriving community of developers and innovators. Rather than investing all this time and energy and then trying to break into the US market, they can have a product that is available to global small businesses rather than just the market they’re in.”