Netflix launches in Australia: are free trials a good strategy for your startup? 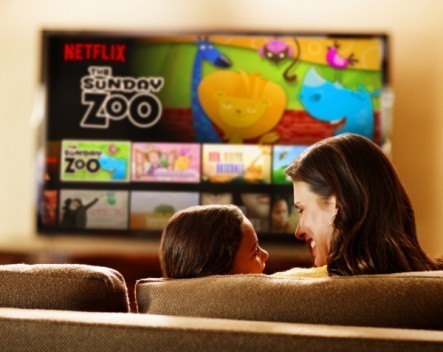 Netflix has officially launched in Australia, offering users a one-month free trial to scoop up customers amongst fierce competition, including Australian rivals Presto and Stan, in the on-demand streaming space.

However, is giving away your product or service for free – even if it is only for a limited time – a good idea for Australian startups?

Niki Scevak, managing director and co-founder of Blackbird Ventures, told StartupSmart a free trial is “nearly a universally good idea” when dealing with content or an information-based product.

“People’s willingness to pay goes way up when they’ve experienced the product,” he said.

“People have a very hard time evaluating it from the outside … that’s why a free trial is a very good idea. Obviously informational goods have near-zero marginal cost – Netflix has some cost in content delivery fees and bandwidth – but where it is rather miniscule or minor you’re not going to go out of business for giving your product away for free in the first 30 days.”

Scevak says while different models will work best for different businesses, bundling different options together or having different pricing tiers is something founders should actively consider.

“When you bundle products together, the willingness to pay goes up because there’s probably a thing you want on Foxtel or the movie channels and you’re willing to pay a little bit of money for the other stuff,” he said.

“Looking at bundled products, Netflix is obviously a great example of that.”

However, Scevak also points out that the Netflix launch has another lesson for startups – how to scale rapidly while not losing control of the business.

“As Netflix gets bigger they become more vulnerable to the content owners upping their prices and throwing their weight around,” he said.

“Things like House of Cards and their own initiatives become more important. As you get bigger, if you’re distributing other people’s products, you probably need to build your own products as you scale – otherwise all the negotiating power goes to the people you are distributing.”

Adding Australia and New Zealand brings the number of countries and territories in Netflix’s stable to 50.