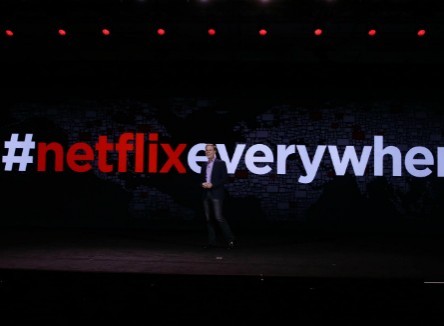 Long before Netflix even officially launched in the country, many Australians were using VPNs and proxies to access the on-demand streaming service.

And nearly a year since it became readily available, many Australian users still choose to do this in order to access different and more substantial content from the US or other country’s libraries.

But now Netflix is cracking down on this tactic, with VP of content delivery architect David Fullagar announcing that these “unblockers” will soon only be able to access content of their own country.

Netflix recently completed massive expansion plans and is now available in 190 countries, but Fullagar admits that content still differs drastically country-to-country, and this is why users employ VPNs or proxies.

“If all of our content were globally available, there wouldn’t be a reason for members to use proxies or ‘unblockers’ to fool our systems into thinking they’re in a different country than they’re actually in,” Fullagar says in a blog post.

“We have a ways to go before we can offer people the same films and TV series everywhere.

“In the meantime, we will continue to respect and enforce content licensing by geographic location.”

It’s not clear yet how Netflix will further crack down on VPNs and proxies.

“This technology continues to evolve and we are evolving with it,” Fullagar says.

This practice has always been forbidden in the Netflix terms of use but is still widely employed, with a study by GlobalWebIndex early last year finding that 30 million users were accessing Netflix in a country where it wasn’t even officially available.

A large majority of these were from China, one of the few countries where it still isn’t on offer.

In more promising news for Australia, Fullagar says Netflix is striving to offer the same content in every country.

“We look forward to offering all of our content everywhere and to consumers being able to enjoy all of Netflix without using a proxy,” he says.

“That’s the goal we will keep pushing towards.”