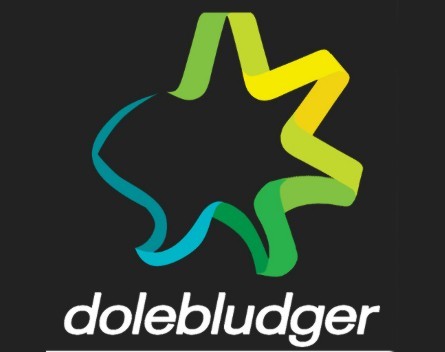 A new app allows job seekers to spam politicians with job applications in response to the government’s proposed work for the dole policy.

Founder Bowz Chapman told StartupSmart the idea for DoleBludger came to him after Joe Hockey handed down the Abbott government’s first budget.

Since then, the government has released plans of to force job seekers to look for 40 jobs a month in order to be eligible for the dole. DoleBludger hopes to work around the proposed policy – as well as poke fun at it – by spamming politicians with job applications via email.

“I’ve been on welfare between jobs so I know what it’s like,” Chapman says. “As an individual, there’s not a lot you can often do. This is the one policy issue I cared about and could actually see a way of doing something against just by flipping it on its head.”

The app also gives the user the opportunity to attach a resume and select or filter out parliamentarians based on categories such as their state or party. According to Chapman, the app has sent out 5000 applications in just two days.

“As much as it is a joke – it honestly is a joke – I hope people will use it to show the government how stupid this policy really is,” he says.

The 27-year-old, who is based in Western Australia, says this is his first app – however he has a background in IT. While the app is only available on Google Play at the moment, Chapman says a desktop and iOS version are currently being developed.

“I just thought, if I’m going to do this, I need to get out there as soon as possible so it gets traction while the issue is current,” he says. “It was just easier with the Android than it was with the iPhone.”

Since the government announced its proposed job-seeker policy, a range of apps have sprung up as ways to get around having to manually apply for 40 jobs a month. Smartphone app AppApp trawls through employment websites on behalf of the user. Meanwhile, SpamBludger automatically emails job applications to businesses while CCing employment minister Eric Abetz.