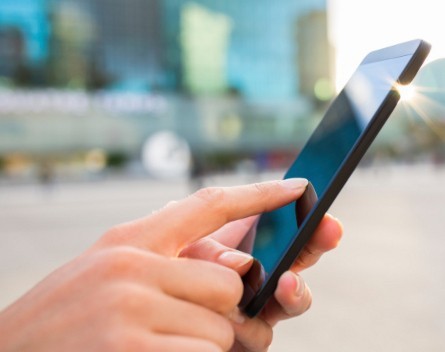 The ACT government and internet service provider iiNet are the latest in a growing number of telcos, as well as state and territory governments, to announce the rollout of public Wi-Fi programs.

The joint iiNet-ACT government initiative will see 300 Cisco outdoor wireless access points in high traffic areas, with 400 access points set to be rolled out in businesses across Canberra as part of a network called CBRfree.

The initiative also includes a 12-month Wi-Fi trial on five Action Canberra buses, with a further rollout under consideration, depending on passenger response.

The first stage will be rolled out across Civic by October, with further rollouts in Belconnen, Dickson, Woden, Tuggeranong, Bruce, Manuka-Kingston, Gungahlin, Weston Creek and key tourist hotspots to be completed by June 2015.

The initiative is the latest in a growing trend of telcos, state and territory governments announcing public Wi-Fi rollouts.

In March, the Victorian government announced a free public Wi-Fi program around the Melbourne, Ballarat and Bendigo CBDs, followed by a $40 million to program to provide free Wi-Fi services on key V/Line train services.

Aside from the ACT network, iiNet operates a free public Wi-Fi service in the Adelaide CBD called AdelaideFree, which sees an average of about 200,000 unique users each month.

It follows recent research from Telsyte showing Australia’s mobile broadband market grew by just 3% in the year to December, with many customers preferring to connect their laptops and tablets to Wi-Fi networks.

Telsyte senior analyst Alvin Lee told StartupSmart the rollout of public Wi-Fi networks is increaingly popular with operators, government and local communities as the number of devices capable of using the technology grows.

“Wi-Fi can also be strategically positioned by operators or businesses to enable enhanced customer analytics and providing location-based services or targeted advertising.”