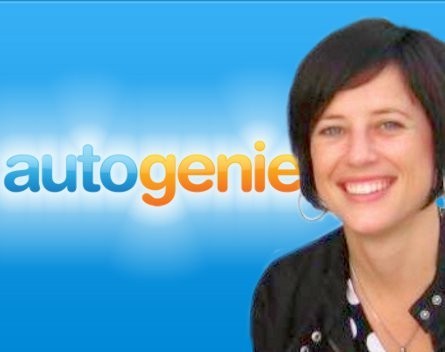 An online start-up has officially launched targeting the new car sales space that sees dealers bid against each other for a customer’s business.

Autogenie was created by Smartsalary, one of Australia’s largest outsourced salary packaging companies.

Colette Grgic, Autogenie’s general manager, told StartupSmart that Smartsalary wanted to use its established network of new car dealers to offer the general public the chance to access savings on new vehicles.

She says customers achieve group buying power without actually having to be part of a group.

The business works by customers telling Autogenie what kind of new car they are looking for. The customer then receives three offers from dealers in the area which the customer then chooses from and deals directly with them.

Grgic says Autogenie cuts down on the time spent by customers physically visiting dealerships and negotiating on price.

“The internet changes the way we do business,” she says.

“More and more people are switching to getting their information online and eventually the complete transaction will be done online.”

Autogenie says in a statement it can save buyers an average $2450 when buying a new car.

Customers pay a $49 fee for using Autogenie but are refunded or not charged if they’re unhappy with the quotes they receive and dealers pay a fee for a successful sale.