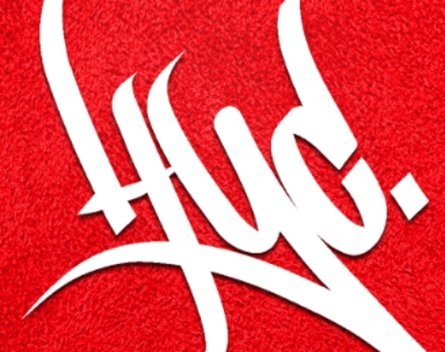 Only a few months old and the trio behind Hate You Cards have gleefully returned fire via social media at Senator Christine Milne, leader of the federal Greens Party.

The exchange started after news of their AngelHack Sydney win was shared on Twitter.

The exchange hasn’t fazed the trio, who are set to fly to Silicon Valley in September for training and pitching opportunities.

David Boulton, one of the founders, told StartupSmart it’s led to an ongoing series of enjoyable Twitter spats for the brand.

“It didn’t bother us at all. Any press is good press right?” says Boulton. “We thought it was hilarious. We assumed she had no idea what our app was and she backed off when we responded.”

Hate You Cards sees users sending “playful abuse” to each other.

While the idea did emerge from a conversation about the lack of easy and technologically advanced ways to send hate mail, the team say it’s all about friendship and the Australian sense of humour.

“We’re not enabling bullying at all. It’s enabling friends to have a laugh together,” says Boulton.

They are working on how to adapt the app for the American market.

“We’re not sure how it’s going to be adopted overseas. From what we’re hearing, Americans are more cheer than sneer, so we’re thinking a more subtle version of the app. We’re planning maybe not the abusive one, maybe cheeky might work over there,” says Boulton.

The web app is currently in public beta, and Boulton says the team will be adding increased functionality to it, and launching the native phone app in the next few weeks.