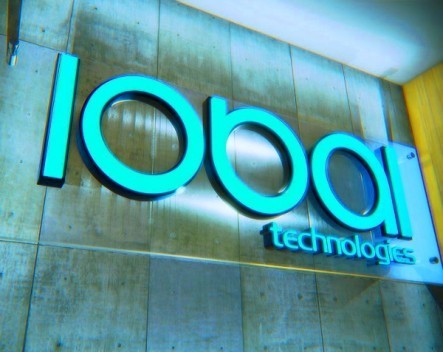 Melbourne-based startup Lobal has launched an Indiegogo campaign for IMERSO VRE, a platform that will give users the chance to find and create virtual reality experiences.

With the Samsung Gear VR already available and Oculus set to arrive early next year, there’s going to be demand for a YouTube-like service for virtual reality, Lobal co-founder Bede Eagle says.

The startup will be launching three creative apps to empower its users to design, promote and preserve festivals, conferences and other events, illustrate big data, and provide artists with a space to showcase their work, all in virtual reality.

Bede says artists would be able to design their own online galleries and 3D designers could showcase their portfolios in a manner that does their work justice. The platform would also give users the option to charge fees, whether it be pay-per-view, or a one-off charge.

“They can take their work, already in existence, up in the cloud or on their hard drive, and it can be seen, it can be put in an actual VR space where they can be masters of their gallery. One of my friends is an industrial designer for kitchenware. He can turn his portfolio, which is a whole lot of different looking fridges, and put them into a virtual environment.

“At the moment he says nobody sees them except for him.”

Viewing big data on the platform would take infographics one step further, Bede says, making it easier for complex stats to be understood. Brokerage giant Fidelity has been experimenting with something similar. It developed a prototype virtual environment, a financial services app for virtual reality, where stocks are represented as offices towers and grouped together in industry “neighbourhoods”. Buildings footprints are shaped by trading volumes and when the market it’s night time in the virtual city, and day time when it’s open.

Lobal’s fundraising target is $75,000, which Bede says will take them right through beta and on to launch in January 2016.

“Up until this point it’s been a big challenge to get across what it actually is, but I think in a year’s time it will be a lot easier, or perhaps even sooner than that,” Bede says.

“In March this year when Facebook Oculus launched that was a relief because we knew we were exactly in tune with where the market was going. We’re really confident we’re going to get that $75,000.”