AI Barbie: Not even Christmas is safe from the Internet of Things 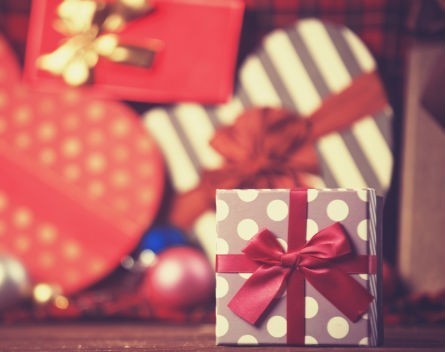 Barbie dolls and dinosaurs with artificial intelligence are set to be hot products this Christmas.

As the Washington Post reports, a number of artificial intelligence-enabled toys will be on sale just in time to make an appearance under the Christmas tree, bringing with them debates about  privacy and safety.

Although we’ve long had toys that could ‘speak’ to us through a range of pre-programed phrases, this a big step up from the poor old Furbie.

Mattel’s highly publicised Hello Barbie will be powered by a proprietary AI platform which will allow the doll to provide smart answers to its child overlords and become more intelligent over time.

The Barbie will come equipped with a mic to record the conversations and an internet connection to transfer these words to a computer server where an algorithm will determine what it should say next.

In some cases the doll can go 200 replies deep, something which would tire out the best of us, let alone a nine-year-old.

There’ll also be a whole pack of intelligent talking dinosaurs ready for Santa Claus to deliver.

The CogniToys Green Dino will be connected up with IBM Watson to answer those tricky questions that kids can often pose, and will tailor the answer to the age of the child.

Hopefully none of this goes the way of Funzo from The Simpsons – an AI toy that was programmed to kill all the other competing toys and was eventually destroyed by Gary Coleman.

The Washington Post article goes on to describe some of the many lingering concerns over the IoT and AI-enabled toys, such as privacy with the recording of children’s conversations, safety surrounding hacking and just a general sense of creepiness.

There are also specific concerns relating to children playing with these highly intelligent robot-like toys, with some fearing it could reduce creativity.

“These consumer-grade AI toys are not ‘creepy’ because they could destroy the world, but because they have the potential to fundamentally change the nature of how we interact with people and objects around us,” Basulto writes.

“These toys are essentially deconstructing everything that makes humans special – and replacing it with sensors, computer servers, software and algorithms.”