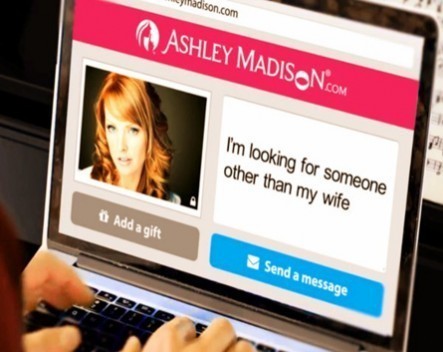 Hackers have followed through with threats to release sensitive customer information from online cheating site Ashley Madison and it’s claimed there are one million Australians involved.

A hacking group calling themselves the Impact Team claimed to have hacked the site last month, and gave owners Avid Life Media an ultimatum to shut it down or have the files released, as the Guardian reports.

“Avid Life Media has failed to take down Ashley Madison and Established Men,” a post by the hackers says.

“We have explained the fraud deceit and stupidity of ALM and their members. Now everyone gets to see their data.”

The data, which was posted on the dark web on Wednesday, has been confirmed as legitimate by several experts, and contains much more information than was first thought.

Although many were obviously using fake names and addresses, the payment details had to be real.

The fallout from the leak is already spreading far and wide, with the site claiming there are an estimated one million Australian users, and the data of local users has already been found in the dump.

It’s also been revealed that the site made nearly $US2 million last year just through a “Full Delete” function that costs $20, offering users an option for full peace of mind that they certainly won’t still have now.