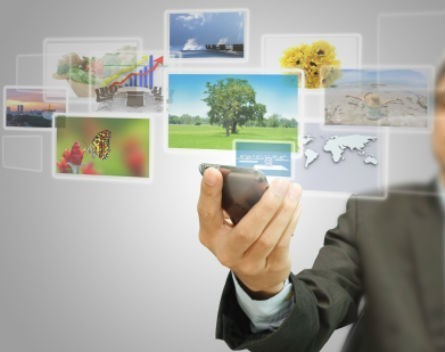 The creators of shared living app Fairshare have released a new version of the app customised for parents to make the management and organisation of their households easier.

“The main problem it addresses is parents don’t need to nag their kids to do small chores,” he says.

OurHome lets parents add tasks, such as tidying the bedroom, for children to complete. Parents can set deadlines and both parties are notified when a chore is due.

Unlike Fairshare where roommates get equal admin rights, OurHome is designed for the parent-child relationship. Instead of a bookkeeping section to track payment of bills and rent, OurHome features a reward section and a smart shopping list, a household inventory tool that predicts which grocery supplies are low based on previously bought items.

Within four weeks of release, OurHome has gained more than 1000 users with active members accessing it seven to eight times a day.

Children using it range from 4 to 16 years old but the majority of users are in primary school, aged 5 to 13. He says the hook for children is the subtle form of gamification in collecting points for chores.

“Rewards could be pocket money or a family trip to the beach,” he says.

Malseed-Harris says the original household organiser app, Fairshare, was developed for roommates and has about 2000 active users mainly in the US, Germany and Australia.

Most of the growth for OurHouse has come from the US but interest has grown in Europe and Asia. The app is available in English, French, German, Japanese, simplified Chinese and Spanish.

Malseed-Harris and his co-founder Oliver May have funded the venture through bootstrapping and small contributions from friends and family. In the New Year, they plan to commence seed funding rounds and grow the user base.

“We are hoping that it becomes the primary platform through which families communicate and coordinate activities with each other,” he says.