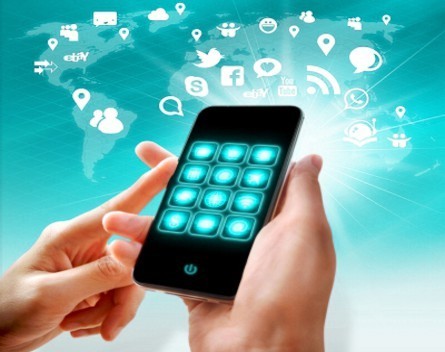 An international online payment platform focused on helping start-ups to grow globally and go mobile has launched in Australia.

Braintree has jumped into the Australian market, appointing the former head of PayPal Australia, Tyson Hackwood, as its head of market development.

“The trend to mobile payments will only continue,” Hackwood says.

“The thing that should be considered at the moment in the online space is online eCommerce, mCommerce, whatever letter you’re using, is a blend. You can no longer just have a strategy for one or the other; it has to be about all.”

Braintree processes $8 billion annually, with a quarter of this through mobile devices.

The platform has already signed up 99designs, Microlancer and the Australian Broadcasting Corporation to the system.

Braintree offers the payment platform application programming interface in seven different languages and has three different software development kits for converting it for the iOS and Android mobile platforms.

Now operating in 40 countries and processing payments in 130 currencies, Bäck says Braintree’s global presence makes it easier for start-ups who plan to scale internationally as they only need one account to serve in many currencies.

“If you’re going to sell in more than one country, it’s critical you can serve in the currency. If you’re selling into the US dollar, you need to present in US dollars. The data suggests you’re far more successful in checkout flow if you do,” says Bäck.

Customers can choose to sell in alternate currencies in two ways: via a plug-in that updates the exchange rates daily, or by setting a price for each object in all currencies you’re selling in. The team at Braintree said the second was more common.

The Braintree system is completely tokenised and offers a range of payment systems including recurring payments and stored card, one touch systems.

Hackwood says the team at Braintree are keen to partner with entrepreneurs. “The next generation of big business is already using us and we want to help other groups get there,” says Hackwood.