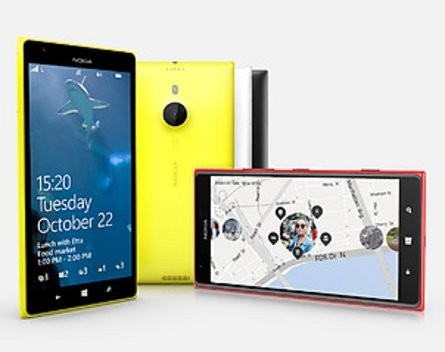 Tablet-sized phones, or ‘phablets’, and wearable technology such as smartwatches are the big growth areas to watch as Australia’s attraction to smartphones continues to strengthen, according to research released yesterday.

While recent studies have illustrated smartphone trends in the US, the latest research from local analyst firm Telsyte shows there were 16 million smartphone users in Australia at the end of June 2014, an increase of 1.1 million over the previous six months.

Telsyte’s Smartphone Market Study 2014-2018, estimates 5.6 million new smartphones will be sold in Australia during the second half of 2014 and points to strong growth in the area of phablets, smartwatches and fitness bands.

Phablets – or smartphones with a screen size of 5.5 to 6.9 inches – are still a niche market according to Telsyte, despite more manufacturers releasing larger-screen devices that blur the line between a smartphone and tablet.

But Telsyte believes the phablet will be boosted by the entrance of Apple later this year, when the tech giant is expected to launch a 5.5 inch iPhone 6.

“Some 40% of survey respondents that intend to purchase an iPhone 6 indicated they would only consider it if it has a larger screen,” said Telsyte managing director Foad Fadaghi.

The research also found while smartwatch adoption is still embryonic in Australia, the product category might be accelerated with the arrival of an Apple “iWatch” in 2014. Samsung is the current market leader.

Smart fitness bands are currently more popular than smartwatches, according to the study, due to their lower price points and popularity as a gift. Fitbit is the market leader.

Telsyte research also shows that Android smartphones have now overtaken iPhones as the main devices purchased on contract from carriers, following strong carrier promotions and the reduction in iPhone subsidies.