Political upstarts and business start-ups: Disorder in the house 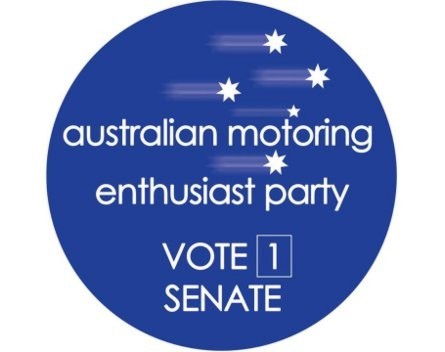 It seems as though there are going to be some pretty interesting new senators come June next year.

If ever there was the political equivalent of a start-up, these guys are it. They had an idea – probably developed over a beer or three – and now they are in business.

I doubt if these guys ever really contemplated ending up in the Senate. The chances of them ever pulling it off with their meagre resources and experience was always going to be incredibly low.

You’ve got to love the Senate’s voting system! With a fraction of a fraction of the vote, they’re now going to be senators – members of that esteemed and genteel House of Review.

I’ll tell you what I find interesting.

These guys had an idea. They developed a policy platform, however limited it might have been. And the next thing they know, Kevin Rudd blows up the Labor Party’s primary vote and they’re in.

Maybe these guys contemplated what it would be like when and if they actually made it into the Senate. Somehow, I doubt it.

Nevertheless, suddenly, their ‘business plan’ has gained a lot more traction than they probably ever imagined. Fantasy has just become reality.

This happens to a lot of business plans. In your heart, you want your business to succeed. You put in the work and hope and dream, but deep in your heart you don’t really believe it’s that likely.

It’s going to be really interesting to watch how these guys react to their idea taking off.

Will they be able to handle the pressure of success? Will they crumble? Will they prove the doubters right – that they are amateurs and outsiders without the skills and ability to make it all happen?

Will they flat out just embarrass themselves? It happens in business and in politics.

Like any business, they will either crash and burn or exceed all expectations.