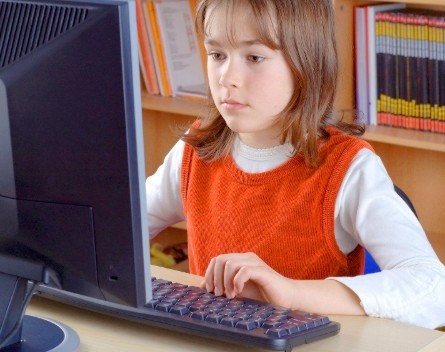 Teachers will need to have the right training and coding skills will need to be spread across the curriculum if the Labor party’s STEM skills policy is to truly prepare Australia for the local economy’s pivot away from the resources sector.

Peter Argent, co-founder of the Coder Factory in Sydney, told StartupSmart the national STEM policy announced in Bill Shorten’s budget reply speech was the “best thing” he has heard out of a politician’s mouth in a long time.

However he says it will be important to get the teacher training right in order for the initiative to reach its full potential.

“Who’s going to train all these teachers?” he asks.

“A lot of teachers want to talk to kids about tech but might not have the competence or knowledge to feel like they can.”

Labor has announced it will invest $9 million to establish a National Coding in Schools Centre so that teachers across Australia have the opportunity to develop their skills and coding can be taught in every primary and secondary school by 2020.

More than 20,000 scholarships will also be provided to encourage science, technology, engineering and mathematics graduates to continue their studies and become STEM teachers.

No detail has been given yet about what programs will be trimmed in order to fund the ambitious policy, or whether funding will simply be deducted from government coffers.

A better approach, he says, would be to tie coding into existing subjects rather than make it a stand-alone area of study. This was a theme echoed in the tech industry’s criticism of the federal government’s review of the Australian curriculum late last year.

“Some people think why teach kids coding because not everyone will be a developer,” Argent says.

“But it’s not about everyone becoming a computer scientist – it’s about them becoming a doctor or lawyer or accountant or tradie or hairdresser, and if they know about coding that’s where the exciting things happen. Because if you’re a librarian and you have all these systems in place which might not be the best systems… if you know coding you can come up with new ideas.”

Argent says learning to code also teaches students skills that are important to any industry or profession such as problem solving.

“That’s the great thing about teaching coding as you’re always facing bugs or challenges and you have to go through trial and error and research online. And when you finally get there you feel great, and that correlates to real life as kids constantly face problems when they grow up.”