Property start-up Housenet throws its website to the crowd 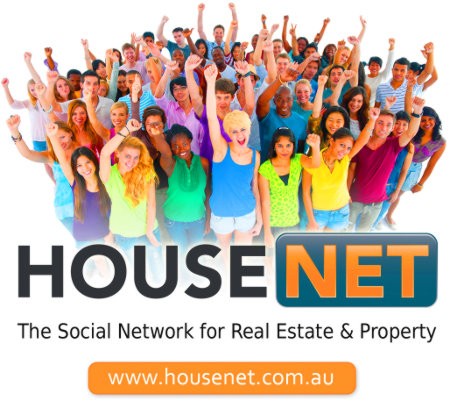 A Sydney-based online real estate start-up has taken an unusual approach to website development by crowdsourcing ideas from the public over the functionality and concept of its offering.

Housenet.com.au, which launched in September, bills itself as the only social media network for property in Australia.

Aimed at both the real estate industry and consumers, the site allows people to buy, sell and interact with other. The business has a free basic level but users can pay a fee to subscribe and add new features or promote their listings.

“We want to include site members, but also other people, maybe social media nerds, who have ideas,” he says.

“Like every start-up, we’re in an evolving process. We have learned the last three months that people like the site and it’s easy to use, but the experience needs to be localised, which we are looking to do.”

“We want to cast a wide net, not caught in groupthink. We are a big believer with wisdom of crowds, [and we are] very happy to dump our ideas if better.”

In return for providing suggestions that get taken up, users will receive free Housenet lifetime premium membership and free advertising on the site.

“Everyday users will bring practical responses, such as ‘I don’t like where this button is’ but we are trying to go beyond that and attract lateral thinkers to give them the opportunity to shape a site from the ground up,” he says.

“To date, the stuff has been practical, but we’re looking for more conceptual stuff. It’s not every day a new social media site launches.”

“It’s very much an experiment. We’ll suck it and see. It is a little scary, frankly, about letting go of some control.”

“If you’re in a start-up and you’re building a community, this is the way to go. Feedback is common, but we’re putting that approach on steroids and saying anyone can have a say. There are risks to that, but I think it’s worth it.”