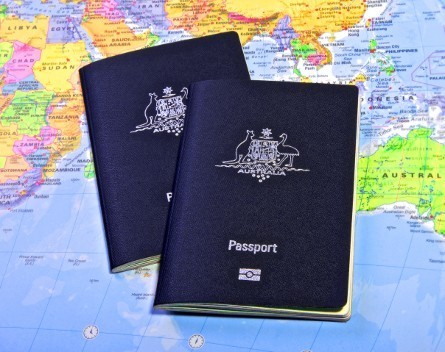 The Australian Private Equity and Venture Capital Association has welcomed an indication from the federal government that changes will be made to the Significant Investor Visa to encourage more investment in venture capital.

The Significant Investor Visa currently provides a pathway to permanent residency for overseas investors who have an eligible investment in Australia of $5 million for at least four years.

Trade and Investment Minister Andrew Robb has now indicated that venture capital is one of those priorities.

He told The Australian the government has concerns that under the current scheme investments are going to low-risk government bonds and as a consequence “Australia is getting nothing out of it”.

“My view is we should channel investment into areas of relatively higher risk,” he says.

“In those areas, the few hundred million additional dollars invested into venture capital space, for instance, would be transformational; it would make a real difference.”

Australian Private Equity and Venture Capital Association head of policy and research Dr Kar Mei Tang agrees. She says, for many years, Australia’s startups have been increasingly squeezed for capital as traditional investors decreased their exposures to high-risk ventures over time.

“Every year, Australian venture capital and private equity managers see a strong pipeline of startups, research-driven ventures and innovative small businesses that have the potential to be our future economic drivers,” Tang says.

“But many of these promising young businesses and entrepreneurs struggle to secure funding because that kind of risk capital is in short supply here in Australia.

“The government’s move to reform the Significant Investor Visa rules to channel new investment capital to venture capital and small business is a welcome move. Even if a small proportion of these funds are invested into Australian venture capital to back more commercialisation activity, this will be a good start towards helping to grow the ‘D’ in ‘R&D’.”

Blue Sky Venture Capital investment director Dr Elaine Stead says the industry shouldn’t count on such a boost until the full details of such a scheme emerge. That said, she agrees with Robb, that if such a reform was to result in a “hundred million additional dollars into the venture capital space” it would have a huge impact.

“I do think there are more companies that are fundable than there is available venture capital. And the amount of VC funding in the (Australian) market at the moment, I’m not sure exactly what the money would be, but it’s probably in the order of $200 million in total active VC funds,” she says.

“So funnelling that sort of money into the system would be transformational.”