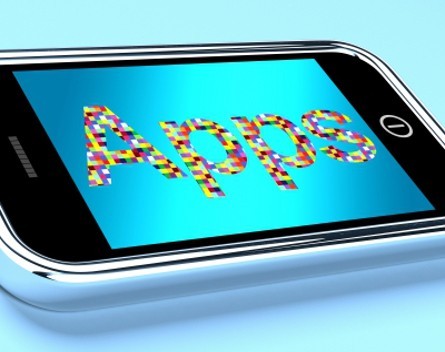 The awards aim to encourage start-ups and developers to create and enter apps that use public data to improve the lives of Queenslanders and boost the state’s economy. The awards are broken into four categories with each receiving $5000.

Queensland Premier Campbell Newman in a statement says: “We know there are Queenslanders with great imagination and talent who can help super-charge Queensland’s economy by using this data to find new ways to deliver better services.”

Ray Stevens, assistant minister to the Premier for e-Government, told StartupSmart the categories were broad to enable innovation but focused on real results.

“We want to see the public data owned by the Queensland people used in apps and hopefully turned into economic and social benefits to create a better Queensland to live in,” Stevens says.

The Open Data policy was launched in October 2012, and approved by cabinet in May 2013. There are currently 280 data sets available online. The remaining 800 or so will be uploaded by the end of the year.

Stevens has been working with all 20 departments in the Queensland government to develop strategies to release the majority of their data, a process he describes as challenging but exciting.

“We’ve had a lot of history of public servants being chastised for being open with the data sets they own, and that has to change. This is a complete carrot approach to encourage the public service to share what they’ve got, so we can create benefits from the information assets the people of Queensland own through their government,” Stevens says.

According to Stevens, the only data sets that won’t be shared are those which would create commercial-in-confidence or privacy issues.

Stevens says the premier, who suggested the idea, and the Queensland government hope the rest of Australia will follow their lead with open data.

“The premier is very keen on the idea that the datasets owned by Queensland government can be utilised to be of economic benefit for small business and our people,” Stevens says. “We are hoping states and the federal government follow suit. And then we’re hoping to move into local governments too.”

Entrants do not need to be from Queensland and can enter multiple categories. The competition will be judged based on innovation and uniqueness, functionality, quality, marketability and ongoing viability.