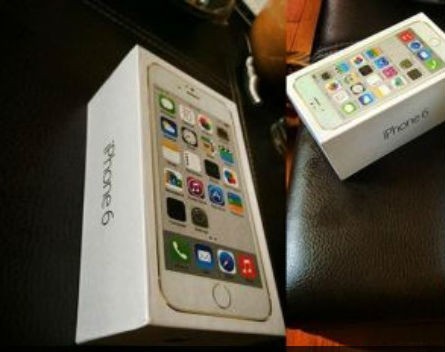 The iPhone rumours have sparked up again, as leaked photos potentially revealing the new iPhone 6 set the internet ablaze with debate.

When photos of the iPhone 5 leaked in 2012, they did indeed reveal what the highly anticipated phone would look like.

So has it happened again?

There is considerable contention over whether or not the photos, which show a white iPhone in iPhone 6 retail packaging, do reveal the new iPhone model that is anticipated to be released in September.

TechRadar, the site that originally published the photos, is warning there is no way to be sure the photos they received from a “new source” were legitimate. TechRadar says the source told the publication the photos were taken by an Apple beta tester, but declined to give more information.

TechRadar said it has tested photo manipulation and did “a little background check” on the source, and now believes the photos are real and not tampered with, but questions whether they are of an actual iPhone 6.

In saying this, SmartCompany takes a look at the photos to give you three observations we may have in September.

All in all, the photos show a phone that looks pretty similar to the iPhone 5. The screen appears to be a little bigger, relative to the phone’s thickness and home button.

This would be consistent with rumours Apple is attempting to compete with rival Samsung’s larger screens and phablets.

The photos definitely show a remarkably thinner model than the iPhone 5.

There have been rumours Apple would make the phone thinner while still improving on battery performance, something which it copped considerable criticism over with the iPhone 5.

3. It has an unbreakable screen

It is hard to tell from the photos, but the phone may appear to have the highly anticipated new sapphire crystal glass front.

The unbreakable crystal front is a feature that has all but been confirmed by Apple, with YouTube tech reviewers already getting their hands on the glass to test it out.