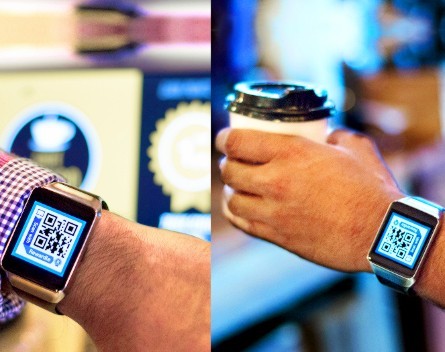 Melbourne-based tech startup Rewardle has released its first version of technology that enables merchants to accept payments from their customers via wearable technology such as smartwatches.

Believing that wearables are here to stay, Rewardle founder and managing director Ruwan Weerasooriya says they pre-ordered test devices and started working through concepts for how wearable tech could extend and enhance the Rewardle offering.

“We’re on a mission to provide the digital engagement tools and business intelligence used by large retail chains to local High St merchants by unlocking the power of mobile computing, cloud based software and big data analysis,” he says.

“We’ve made sure that local High St merchants are armed with the technology to take advantage of this emerging consumer trend and to our knowledge we are among the first in the country to provide smartwatch users with the ability to pay for an item such as a coffee using their wearable device.”

The company has given the traditional “buy nine, get one free” paper punch card a digital makeover and extended its utility by adding prepayment, mobile ordering and social media integrations.

Merchants place a tablet running the Rewardle app on their counter allowing customers to interact with the tablet using a card, the Rewardle smartphone app and now their wearable device to check-in. Once checked in the customer can record their visit, collect points, redeem rewards and make payment.

“We’ve only scratching the surface with this initial iteration but as a lean start up we’ll continue experimenting and go much deeper as we learn,” Weerasooriya says.