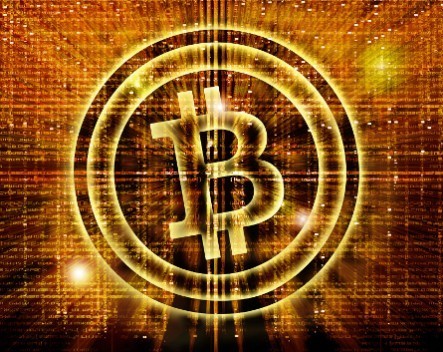 Australian company DigitalCC has given up the rights to the domain name bitcoin.com.au, just a few months after buying it for $US23,000 ($A27,000).

As reported by qntra.net, the domain was purchased earlier this year by Digital CC, which trades as digitalBTC, from Magna Fortis Pty Ltd, a company associated with digitalBTC’s executive chairman Zhenya Tsvetnenko.

DigitalBTC is a startup operating in bitcoin mining, two way markets for bitcoin companies, and the development of retail consumer products including digital currency mobile applications.

On Monday the bitcoin.com.au domain name was auctioned off by domain trading platform Netfleet and purchased by Domenic Carosa for $A39,930. Carosa is the chairman of Dominet Digital, an investment and consulting group whose investments include the bitSIM, the Future Capital Bitcoin fund and BitcoinCloudMining.com.

Tsvetnenko says digitalBTC dropped the rights to the domain name because it had a reputation as a site which contained malware and as a consequence had been banned from Facebook, significantly reducing its value.

“The domain in question was acquired with the possibility of being used for marketing purposes. Unfortunately it was discovered the domain has some serious issues not disclosed by the original vendor, which make it severely restricted in use if not valueless for any purchaser – I’m reserving my rights of recourse in that respect,” Tsvetnenko says.

“As a result I chose to refund DCC (Digital CC) so the company would not need to get distracted by those issues. The domain has now been dropped. I’m highly pleased that DCC has since secured the superior coin.org domain.”

A spokesperson for digitalBTC confirmed the purchase price was fully refunded.

“The domain in question was disposed from our portfolio immediately after the company became aware that there were serious issues with the domain, as the domain has been banned from various social media sites including Facebook.com.  The company returned the domain name and was fully refunded,” the spokesperson says.

Carosa says he was unaware that digitalBTC was the previous owner or the concerns the company had with the domain.

“I had no idea who owned the domain name until after I successfully bid for it on Netfleet.com.au when people started emailing me about it and telling me the backstory,” he says.

“I have already had offers in the six figures for the domain name. I have no intention to sell the domain name as we are investors in the bitcoin space and will announce our intentions for it shortly.”

auDA chief operations and policy officer Jo Lim says it does not comment on specific cases but was able to provide some general advice to help others avoid domains being deregistered unintentionally.

“The secondary market in .au domain names is not directly regulated by the auDA,” Lim says.

“In the case where a registrant’s WHOIS details are found to be invalid or out of date (such as a cancelled ABN), under auDA policy the registrant is given 14 days to correct or update their details.

“The domain name will only be detailed if the registrant is ultimately unable to provide updated details, or fails to respond to the request to provide updated details. Note that the onus is on the currently listed registrant to update their details, which is why it is important that the purchaser of a domain name makes sure that the WHOIS details are properly updated after the purchase.”