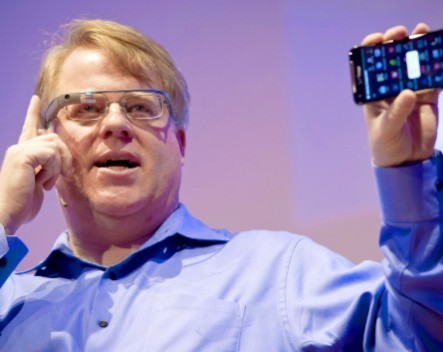 Could WattCost be the next Australian startup acquired by Google? Former Microsoft evangelist Robert Scoble believes so.

The startup has developed a device which attaches to a household’s power meter and provides homeowners with real-time power usage data, and uses that data to help them save power, money, and reduce their carbon footprint.

The WattCost team is currently in the United States meeting with Scoble, who is Rackspace’s startup liaison officer, after winning the company’s 2014 Small Teams Big Impact Pitching competition.

WattCost co-founder David Soutar says the trip to Silicon Valley has been fantastic so far, and praised the job Scoble and Austrade have done in introducing the WattCost team to investors, advisers and other successful Australian founders.

“Silicon Valley investors seem to value what we’re doing at a much higher level than back home, but we would really like to work with Australian investors if possible,” he says.

“We believe we’ve developed a world-class product, that will change the way consumers interact with their homes to control their electricity costs, and people over here are opening their doors on short notice to listen to us.”

Scoble described WattCost as the most interesting new startup he’s seen all year. He says Google is leading the race to become the dominant home IoT platform.

WattCost works by monitoring fluctuations in power usage and uses machine learning to iron out any ambiguities.

“Every appliance has its own unique digital signature, so we’ve learnt what those signatures are,” Soutar says.

“Some things you can talk about instantaneously because of the load, but when I talk about digital fingerprints, that’s how it is used over time. If you imagine a microwave, say you put it on for a minute, it runs through a certain power signature cycle.”

When something is plugged into the home network that WattCost isn’t familiar with, it prompts the user through its smartphone app to let the system know what it is. That smartphone app is where users can find real-time power consumption information on their home. It can make suggestions like delaying using the dishwasher until off-peak times, or updating a fridge that is consuming more energy than it should be.

“We want to help people save money and lower their carbon footprint,” Soutar says.

“There’s never been a way to do that from a personal point of view, so we’re really passionate about helping people do that.”

That passion, Soutar says, will eventually lead to WattCost releasing its own API.

“The consumers should own the data and they should be able to use it in whichever way they want,” he says.