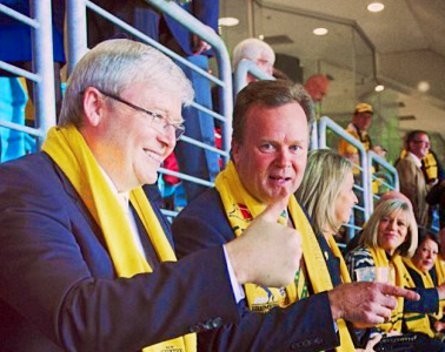 Start-ups in the sports technology space have been promised $6 million over four years in new funding from the Labor federal government.

Becoming a precinct ensures it will be an area of focus and funding. The government has previously announced four other precincts: manufacturing, food, mining and medical technology.

In July, Senator Kate Lundy told StartupSmart she was keen to see tech start-ups back in the policy spotlight.

The bid was launched by 23 core partners and led by the ASTN in June. The government has committed an additional $1.5 million per year for four years.

“Today’s announcement reinforces the strength of the bid and the opportunity that Australia has to build a globally recognised sports tech industry,” Hill says. “The funding support will be game-changing for Australia’s sports technologies industry, and ensure that we can compete on the world stage in commercialising sports technologies.”

Hill says the entire industry will benefit from the support, from start-ups to national organisations.

If the Coalition is elected, the innovation precincts will be reviewed.