Search for artificial intelligence: How Google responds to requests it has never seen before 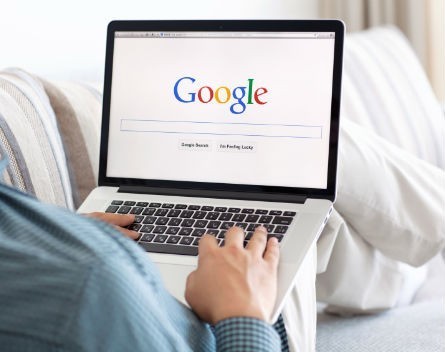 There are 3.5 billion Google searches every day, and a surprisingly high amount of these are unlike any posted before.

Google says that around 15% of searches are wholly original, and it’s these unique searches that pose a conundrum for the search engine in how best to order the results and answer the query.

The giant search engine has long been one of the biggest corporate supporters of artificial intelligence, and now the company has revealed to Bloomberg how it is using this technology along with machine learning, to optimise its search engine.

Nicknamed RankBrain, Google’s AI system can make an “educated guess” of what words or phrases in an original search might have similar meanings, and filter the results accordingly, making the engine as a whole much more effective with dealing with unique queries.

“Machine learning is a core transformative way by which we are rethinking everything we are doing,” Google CEO Sundar Pichai said during the annual earnings call last week.

As senior research scientist Greg Corrado tells Bloomberg, Google has numerous algorithms to determine what order results are shown in, but RankBrain is now the third most important signal in the whole system.

“I was surprised,” Corrado says. “I would describe this as having gone better than we would have expected.”

The incorporation of AI into Google has been a year-long effort and RankBrain has been tested over the last few months. The tests have been very successful too, with AI proving to be more effective than human attempts to answer searches.

If this feature was turned off now, Corrado says it would be “as damaging to users as forgetting to serve half the pages on Wikipedia”.

Other tech giants have also moved towards incorporating AI into their core offerings, with Facebook using it to determine the News Feed and with a new messenger helper, while Microsoft uses it in some form with Bing.

Corrado says search is the “cornerstone” of Google, and AI and machine learning is working to improve this offering.

“Machine learning isn’t just a magic syrup that you pour onto a problem and it makes it better,” he says.

“It took a lot of thought and care in order to build something that we really thought was worth doing.”