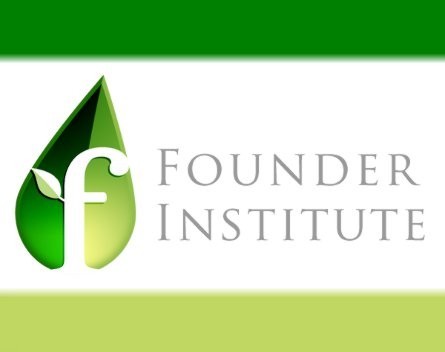 “The start-up scene was active, but small and close-knit – it took me a little while to uncover it,” Robertson says. “I think it’s fair to say there’s been a massive explosion of interest and activity in the Perth start-up scene in the past 18 months.”

The accelerator program is a part-time four-month program for emerging technology-enabled companies.

The companies were selected across a wide range of industries. The companies include Thrill Seeker, an online collection of adventure tours and community; Cycle My City, a community creating app that pairs cyclists to local stores and riders of a similar ability; and Codedam, a game development course creator.

Two were apps that connected users to existing real-life retailers and services: GeoMoby, an app for location-specific marketing offers for stores; and Eternal Eve, a peer-to-peer recommendation site for beauty, hair, and medical and alternative medicine professionals.

Robertson says the varied cohort is one of the strengths of the program.

“All of the founders in our chapter have commented on the importance of their classmates in the development of their businesses and of themselves,” she says. “It highlighted to me the importance of a strong network when one is a founder of a start-up.”

Ania Niedzwiadek, founder of Fundifest, an application for performing artists to find and apply for grants, told StartupSmart the multi-industry group was one of the most intellectually stimulating aspects of the program.

“Everyone comes to the course with different passions and backgrounds. It was really interesting to see how the lessons we learned worked across different sectors and industries,” Niedzwiadek says. “It’s great to get to be in a room with people with the same goals. That was really powerful.”

Ashley Aitken, the founder of Acavista, an online higher education start-up for flexible learning, told StartupSmart the mentoring and training program had been instrumental in honing his idea.

“It’s quite a gruelling course with assignments every week. The assignments take 18 to 20 hours a week on marketing, developing product, getting advisors and other topics,” he says.

“The network of entrepreneurs and investors was the best thing. And getting things done wasn’t always fun but it was good. We all have plans to do things, but without someone whipping us a bit you don’t get things done.”

A new date is yet to be set for another Perth intake.

Launched in the US in 2010, the Founder Institute program now runs in 45 countries, including Sydney. Over 650 companies have gone through the program.