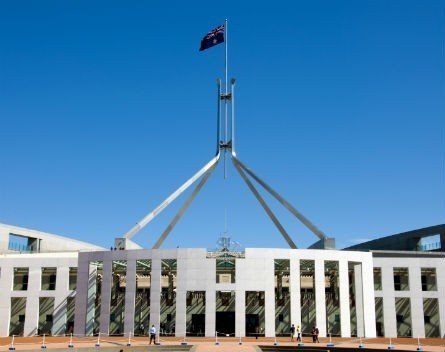 Shadow treasurer Chris Bowen has accused the federal government of missing out on a “massive opportunity” by not already having an equity crowdfunding framework in place.

Earlier this week Communications Minister Malcolm Turnbull said bureaucratic hurdles within Treasury were to blame for Australia not having legislation in place to govern equity crowdfunding, unlike countries such as New Zealand and the US.

The federal budget, which was handed down last week, suggested an equity crowdfunding framework would be put in place before the end of the 2015-16 financial year.

More than $7 million has been set aside over four years so the Australian Securities and Investments Commission can implement and monitor the new framework, which will include simplified reporting and disclosure requirements.

However, specific details, such as whether there will be an investment cap, are still unknown.

In an address to the National Press Club on Wednesday, Bowen said this was not good enough.

“Who’s running the show?” he asked.

“Stop blaming Treasury and start fixing it. We’re again, happy to facilitate, happy to support anything sensible in crowdsourced funding because the sector needs certainty. If it can be done in a bipartisan way we’re all for it, but in the absence of that we’ve put out our own ideas about how to deal with crowdsource funding.”

Crowdsourced equity funding is legal in Australia. However, there are significant regulatory hurdles, and a legislative framework is expected to streamline the process and allow startups to raise capital by offering equity to small-scale retail investors.

When grilled about whether Labor should be focusing so much of its economic policy on high-risk tech companies, Bowen said the benefits outweigh the potential risks.

“Most startups will fail,” he said.

“That’s how the system operates. Those who succeed, succeed very well. A good thing for the country is generating lots of jobs, lots of wealth for entrepreneurs and lots of jobs for people working for them and the multiplier effect here is the highest of any economic activity. Five jobs for one, that’s an impressive multiplier. That’s why it’s central to our economic agenda.”

Startups have long been asking for a crowdsourced equity funding scheme, with Freelancer chief executive Matt Barrie previously telling StartupSmart that it was outrageous that anyone can blow their life savings at the casino but not everyone could make a considered investment in a tech company with potentially very high returns.

“You can go into any casino in this country and bet your entire life savings, but for some reason we think there should be a cap in what people should be investing in what will have a huge impact on wealth in this country,” he said.