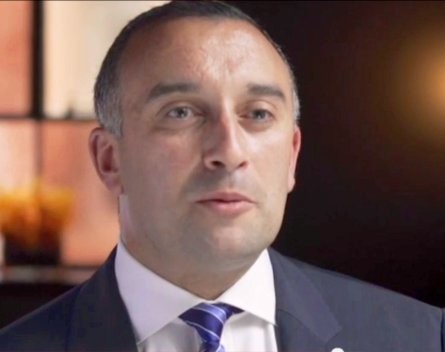 The Australian venture capital industry could effectively disappear if changes flagged in an upcoming tax review take too long to be implemented, according to Australian Private Equity and Venture Capital Association chief executive Yasser El-Ansary.

“If people get their thinking caps on and identify some of the impediments to it and feed that in through the tax review, then the opportunity will be there,’’ Macfarlane told the AFR.

“I think in the past there’s been an expectation that the government will just pick up the tab and investors can sit back and sort of get something when it’s a sure bet.

“The government is absolutely right to say that more needs to be done to encourage innovative startup industries,’’ El-Ansary says.

“There is a need to take action in relation to improving the tax landscape sooner rather than later though.

“Seeing actual changes from the tax review could be three or four years away, by which time Australia’s venture capital industry could have effectively disappeared.

“The taxation review that the government has committed to working through needs to result in changes that allow Australia to more effectively compete for capital, particularly from foreign investors.”

Macfarlane also said that superannuation investors were too risk averse to play a role in boosting the amount of venture capital funds.

“You compare it to America in particular – and Silicon Valley is a great example but also Boston – Australia is risk-averse by comparison (and) that’s something we’ll need to address.”

El-Ansary says risk aversion on the part of superannuation funds is only part of the problem.

“We need to look at policy settings around superannuation to encourage more investment from those funds,’’ he says.

“But at the moment, our superannuation policy and regulatory settings are encouraging a singular focus on short-term high-liquidity investments, at the expense of more long-term investments in new technologies in infrastructure.”