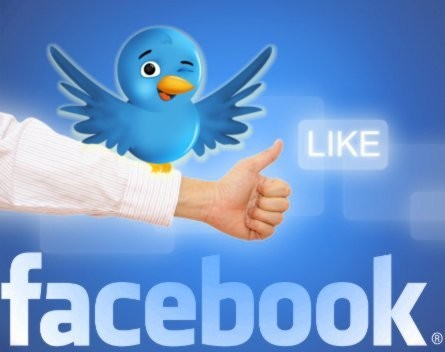 I can see why this is an attractive option, especially for time-poor business owners. Instead of having to log in to multiple social media channels, being able to post to Twitter and Facebook at the same time is a big time saver.

However, my answer to this question is always that I do not recommend it, and there are three main reasons why.

I doubt that there are any brands in existence whose Facebook and Twitter audiences are exactly the same, and where the content for one is always appropriate for the other.

For example, in my past role as the social media manager for the University of Melbourne, typically our Facebook fans were younger, undergraduate students and our Twitter followers were more likely to be mature age or postgraduate students. It meant that very different content was engaging on our Facebook page to what worked on our Twitter account.

Secondly, the most important part of your message may not be able to be visible within Twitter, and a lot of Twitter users just skim their feeds and are unlikely to click on links to read the rest. And finally, as the shortlink displayed is a Facebook link, it’s really obvious to Twitter users that you’re linking the two, which they interpret as meaning you don’t take Twitter seriously.

3. You are unlikely to engage with and build your Twitter community

If you’re not logging into Twitter to post tweets and instead are relying on linking your Facebook page posts, then it is unlikely that you are going to start forming a bond with your followers.

What if someone replies to your tweet? Are you going to let it go unanswered?

Logging into Twitter on a regular basis to post tweets is a good practice to have as it allows you to easily respond, and also to focus on building two-way engagement, not a broadcasting channel.