Sick of being the team’s “weak link”, this founder is committed to learning how to code 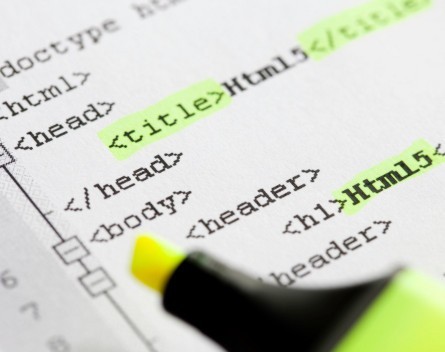 Sam Birmingham has played a key role in developing the Perth ecosystem, and a couple of startups, so far. And this month, he’s going to learn how to code come hell or high water.

He’s picking a project, making a plan and calling for similar-minded folk to join him on the journey via this Pollenizer blog post. Over 20 people have already joined with similar plans.

Birmingham told StartupSmart he’d been aware of the benefits of technical experience but was inspired to launch this initiative when a friend of his tried something similar recently.

“I got a bit tired of my general suckiness at all things technical. I’ve been exposed to techy people through Startup Weekend and many of my friends are pretty damn talented devs so I decided to fix that.”

He adds his lack of technical understanding has occasionally made him feel like the weak link in teams.

“A lot of non-technical people underestimate how much their peers bring to the table,” Birmingham says. “Especially when it comes to discussing product iteration, often it’s the non-technical ones who slow it down.”

While he hasn’t worked out exactly what he wants to build or which language to build it in yet, he says it’ll be a web app and possibly built using the Ruby on Rails language.

Birmingham says the first week will probably be reading up and watching videos on the language he chooses before he starts coding his project.

He has his first mentor catch up today and will begin coding on Tuesday April 1.