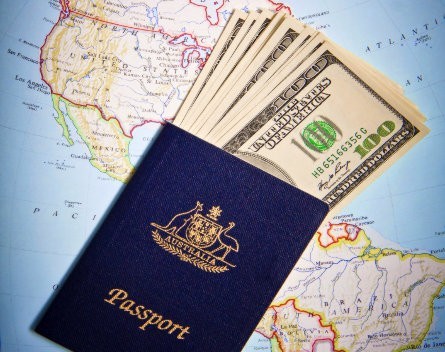 The federal government’s review into Australia’s significant investor visa program could open up a direct pathway for foreign capital into the start-up ecosystem if key shortcomings of the program are addressed, says the Australian Private Equity & Venture Capital Association Limited.

The review, which was announced last week and is to be conducted by the Department of Immigration and Border Protection, will seek to extend the possible investment choices beyond commercial property and bonds.

The significant investor visa is available to people who agree to invest $A5 million within four years.

Australia has received over $580 million in investment via the scheme. About 90% of the visa holders are Chinese.

He is calling for the visa to be expanded to include venture capital to mitigate the impact of Australia’s low amount of available risk capital.

“One of the biggest shortcomings of the current regime is that the list of eligible asset classes does not include intermediated investments through private equity and venture capital funds,” he said.

“There is no policy basis to justify excluding these funds from the significant investor visa regime, and so that should be addressed by the government as part of the wholesale review into the existing rules in this area.”

“The global market for capital investment is highly competitive, so as a nation we have to constantly re-evaluate how we can ensure we have the right policy settings to continue to win our fair share of that investment pool,” El-Ansary said.

Start-ups regularly list access to capital as a key reason for setting up their companies as American entities and relocating to San Francisco in particular.