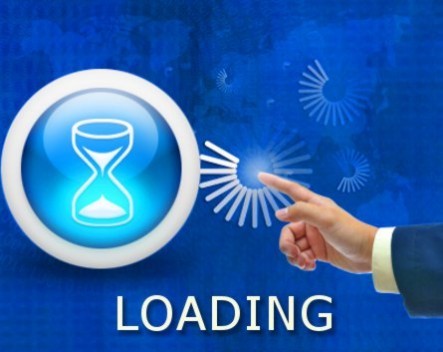 Australian internet retailers need to focus on increasing their website loading speeds to boost sales, the head of a an online retail groups says, as international research shows many eCommerce sites take longer to load.

Paul Greenberg, chief executive of the National Online Retailers Association, told StartupSmart Australia had learned a lot and gained significant ground in the last few years, but still had a bit further to go.

“We know unequivocally that all the data shows speed and conversions (sales) are intimately connected. A slow site means slow sales,” Greenberg says.

“It’s increasingly important because of the generational transition and the need for speed. Connected commerce has created a new perception of time and speed is paramount.”

Research by website testing firm Load Impact has found eCommerce sites are struggling to load and are costing operators cash.

The research of over 8500 sites in more than 132 countries found that despite eCommerce sites spending substantially more on performance testing than other sites, 68% of those surveyed said they’d experienced website performance issues in the last month.

On average, eCommerce sites took almost twice as long to load as other sites, almost up to eight seconds compared to the standard four to five seconds. Forty per cent those surveyed said they’d lost money in the last year from website performance issues.

According to the report, the main reason for underperformance was overconfidence, with 60% of companies overestimating their site’s traffic capacity. The average site was expected to be able to handle 3.4 times more than it actually could.

Greenberg says Australian retailers should use the free online load test tools and simplify their sites if they discover any loading issues.

“Customers are less concerned with bells and whistles than speed. If you can have both, that’s fabulous, but otherwise speed is the most important,” he says.

Greenberg adds retailers should aim for streamlined site design, fight the temptation to load their sites with lots of content, and be ruthless in removing unnecessary content, code and plug-ins.