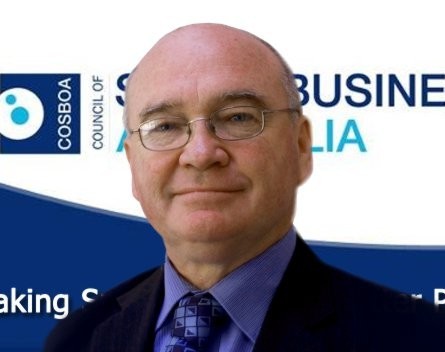 Small business is not expecting much assistance out of tomorrow’s budget, as business groups raise concern about a lack of planning in the budget.

ACCI chief executive Peter Anderson told The Australian business was apprehensive about the budget “because we know that there is very little left in the cupboard”.

Recent budgets had been “very much directed at the business community providing the additional funds through higher tax obligations or broken promises to reduce taxes”.

Strong says he is also concerned about tomorrow’s budget, but there are particular areas which will impact small business more than the large business groups.

“I agree with what the business groups are saying, except what they want is for people to focus on the big end of town and to look after them,” Strong says.

Strong says he is particularly concerned about contract law, which involves contracts between small business and big business, and issues around competition policy, which favours many big businesses.

He does not expect much assistance for small business out of tomorrow’s budget.

“I don’t think we will get a lot out of it, it’s a big deficit budget and they don’t give a lot,” he says.

The warnings from business groups come as the government announced the budget will include a clampdown on international tax avoidance and in particular multinationals avoiding Australian tax.

Treasurer Wayne Swan told journalist Laurie Oakes on Sunday television yesterday that the government is just about to sign a new tax treaty with Switzerland, which will give authorities access to tax information that high-wealth individuals have hidden in accounts.

“There does need to be a very substantial clampdown on tax havens, on high-wealth individuals hiding their money in tax havens and of course, profit shifting which occurs through many multinational companies,” he said.