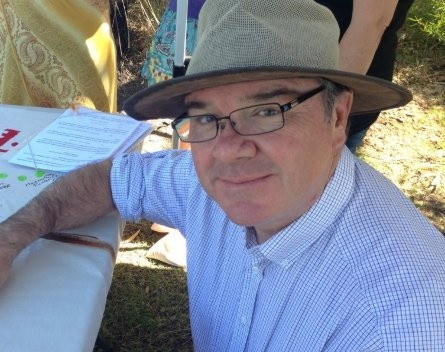 Small Business Minister Gary Gray has lamented the amount of turnover within the small business portfolio, saying the sector needs more “continuity”, and claimed he intends to be the minister for a “very long time to come”.

After speaking at the NAB Small Business Summit last week, Gray spoke with SmartCompany and said the number of ministers – 30 at state and federal levels over the past five years – means the portfolio hasn’t been “optimised”.

“I don’t think it’s reasonable that people should spend eight or nine years in any portfolio, but you do get good results when spending full, parliamentary terms.

“Eight years may be too much, but at least the parliamentary term of three years in the one portfolio is to the advantage of the portfolio.”

The small business portfolio has come under scrutiny for its unusually high number of ministers. Gary Gray has been welcomed in the position, but critics have suggested his ministerial responsibilities for both resources and tourism could divert his attention.

Gray rejects this, saying tourism is essentially a small business portfolio in itself, while arguing the resources portfolio is filled with SMEs.

Gray also said he makes a point of speaking with services contractors when visiting mining sites, noting the resources industry is filled with smaller businesses.

In a speech given to the summit, Gray praised the “creative and entrepreneurial spirit” of small business, saying the government’s most important job in relation to SMEs is to “get the economic fundamentals right”.

Gray also praised Mark Brennan’s appointment as the Small Business Commissioner, saying Brennan has already met with over 230 small business stakeholders in the past six months.

Just before launching the government’s response to the franchising sector report, Gray said the sector is “dominated by small business” and requires greater certainty.

“I want to listen to you about how we can work together to improve the current operating environment,” he said.

“The government recognises the importance of returning small business back to cabinet – I sit at the cabinet table and prioritise small business.”

Gray’s attendance at the NAB Small Business Summit came alongside speeches from other political figures and experts, including Opposition Leader Tony Abbott.