Smartwatches to give IoT startups a leg-up 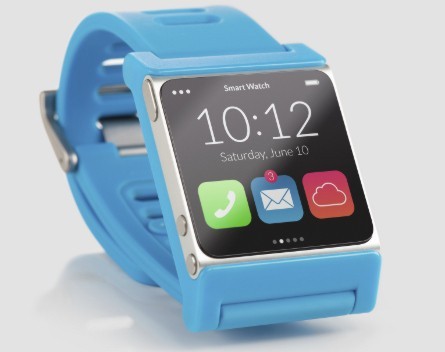 The growing popularity of smartwatches will help raise public awareness of internet-connected devices in the home, car and workplace, according to the founder of car monitoring startup GoFar.

A number of wearables are already available in Australia, with Apple set to launch its smart watch in April this year.

According to research from analytics firm Telsyte, Australia’s smartwatch market will exceed $400 million by 2018. Around 370,000 smartwatches were sold locally in 2014, with Samsung the current market leader.

“In general terms, it is good for a number of reasons – one is that it builds awareness,” he says.

“And two, it builds an ecosystem. We all need similar stuff – faster, quicker processors and Bluetooth modules that can fit into smaller spaces and be more reliable.”

Davidson says GoFar will “most certainly” be looking at how it can work with biometric devices in the near future.

“We do fatigue detection, for example,” he says.

“We can do that through just the data we’re getting through our own sensors, but if we could also monitor heart rate data, for example, there’s a certain pattern a heart rate has that can be used to predict when somebody is just about to fall asleep. If we can integrate with someone and access the heart rate data that could make fatigue detection more accurate without really any extra cost.”

As the ecosystem grows, Australian IoT startups will be able to share data streams in order to create “stronger solutions”.

“If you use the human example of going along to a party and everyone is just talking, it’s not really communication,” he says.

“You need to be listening as well. I worry slightly that there’s going to be a whole lot of devices talking but hopefully they’ll be listening.”

However, interconnectivity is still a significant issue for smart devices, according to Davidson.

“At the moment we’re kind of working on our own dedicated solutions because it is more important to make sure the solution works than to make sure it works on someone else’s capability,” he says.

“But I think over time you will have more of a meshed solution in the car and home environments.”