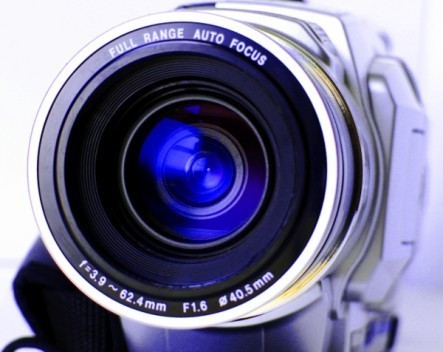 How would you feel if someone posted nude or explicit photos of you online? How about if they were posted by a former partner following a separation? Most people would be understandably mortified.

Yet until recently there was little one could do to prevent a former partner from posting compromising images or videos online, or to take them down once they’re released into the wild via social media.

Regulation by the private sector

However, several social media sites are now working to improve their processes and clarify their practises. For example, as of last week Twitter now makes clear that:

You may not post intimate photos or videos that were taken or distributed without the subject’s consent.

To protect victims and survivors, we also remove photographs or videos depicting incidents of sexual violence and images shared in revenge or without permissions from the people in the images.

Our definition of sexual exploitation includes solicitation of sexual material, any sexual content involving minors, threats to share intimate images, and offers of sexual services. Where appropriate, we refer this content to law enforcement.

This is an important step, and follows a recent announcement by social media site Reddit that it has banned non-consentual nude photos shared on its site.

Regulation by the law

One contentious issue is what level of compensation courts should award in revenge porn cases. This issue was brought into the limelight in a judgement handed down by the Supreme Court of Sweden (in Swedish). The Court awarded 76,000 kroner (~A$11,500) in compensation. The Supreme Court thereby more than doubled the compensation awarded by a much criticised decision by a lower court. That lower court had justified a lower amount of compensation by reference to the fact that a strong degree of openness about sexuality was now accepted in the contemporary ethical and social standards of a large section of the public.

This appears to be an example of an older generation misreading the social standards of a younger generation. Privacy –- not least in the sense of self-determination –- still matters, not least when it comes to matters such as sexuality.