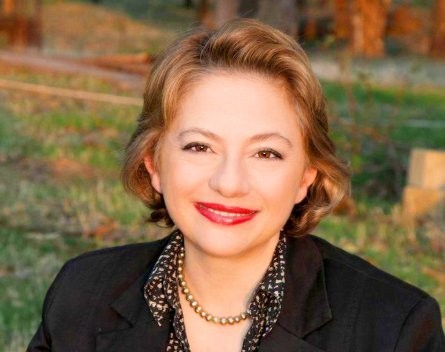 The Coalition’s industry, innovation and science spokeswoman Sophie Mirabella has asked Prime Minister-elect Tony Abbott not to be considered for a position on his ministerial front bench as it remained uncertain whether she would win her seat following the federal election.

Mirabella is behind independent candidate Cathy McGowan in the vote count for the northern Victorian seat of Indi.

“The count in Indi continues to be close and it is now apparent that a clear result will not be known for many days,” Mirabella says in a statement.

She says the momentum that Abbott had generated since his election win should continue and he should have the freedom to select his new front bench.

“As my own future in parliament is not assured, I have asked that I not be considered for selection,” she says.

Her decision opens up who Abbott will appoint to fill Mirabella’s portfolio responsibilities.

“We’ve met with Malcolm and he’s shown interest in the digital entrepreneurship business,” he says, adding that Turnbull’s commercial background also made him a strong candidate.

A spokesman for Abbott said the ministry would be announced “in coming days”, while a spokesman for Turnbull declined to comment.