Speaking with: Joanne Orlando on children and technology 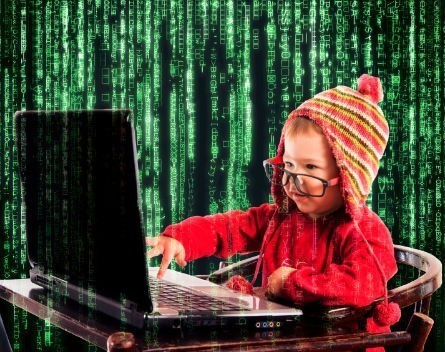 Is technology bad for kids?

As more devices and software applications are made specifically for an increasingly younger audience, there is concern about the appropriateness of children using technology – and debate over when it should be introduced into their lives.

Yet at the same time, personal devices and touch screens are everywhere. Kids love them for the same reasons we do, and many argue that learning to use them will likely be important to their education and employment prospects later in life.

Tamson Pietsch speaks with Joanne Orlando, an expert on educational technology at the University of Western Sydney, about the increased use of technology by children and the potential impact on child development.

Audio here. This article was originally published at The Conversation.