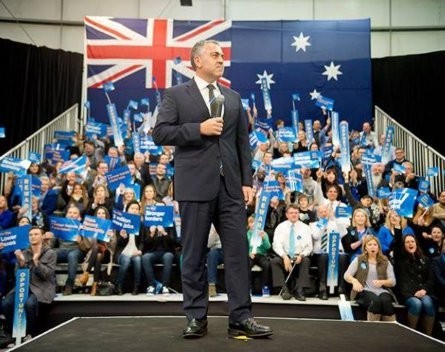 The federal government has announced a new round of consultation on employee share schemes amid ongoing concerns the rules around the schemes are holding back the start-up sector.

The consultation will focus on changes made in 2009 to the treatment of employee share schemes and their impact on businesses, as well as barriers to offering schemes and the costs surrounding them.

“The government is committed to addressing the concerns that have been raised by startups in relation to Employee Share Schemes,” the Treasury’s website says, inviting comment on the schemes.

Start-ups have complained that under the current rules, shares offered to employees as part of their remuneration are taxed when they’re awarded, rather than later, making it harder for cash-strapped early-stage companies to offer competitive pay packages to attract talent.

Pollenizer co-founder and Muru-D accelerator mentor Mick Liubinskas, who’s been lobbying the government for changes for years, told StartupSmart the consultation was a step forward, but start-ups need the issue resolved.

“The fact it’s more consultation, not a response, is disappointing. We’ve been discussing this for 18 months and it’s been an issue for five years,” Liubinskas says.

“Us entrepreneurs are an impatient bunch so we’ll just keep getting on with building our businesses but at least it’s progressing.”

Treasury said it would hold two weeks of direct consultation with start-up stakeholders from January 28 in Melbourne, Sydney and via teleconference.

Australian Information Industry Association (AIIA) president Suzanne Campbell told StartupSmart it was an encouraging announcement for tech start-ups and businesses of all sizes, as well as wider Australia.

“I’m pleased the Coalition government is moving speedily towards a solution to address this critical issue for Australian businesses, especially for start-ups and small-to-medium businesses in the ICT sector,” Campbell says.

“I am disappointed by the tight timeframe because it suggests a lack of regard for all of the participants, but it’s still good news.”

Campbell adds it’s a good sign that the dream of many tech-smart people to “live in Australia but work in the world” is getting closer.

“This announcement means we’re getting closer to finally achieving the change we need to become comparable at least,” she says.

Those interested in being part of the discussion can register via the links below the statement, with expressions of interest to take part closing January 24.