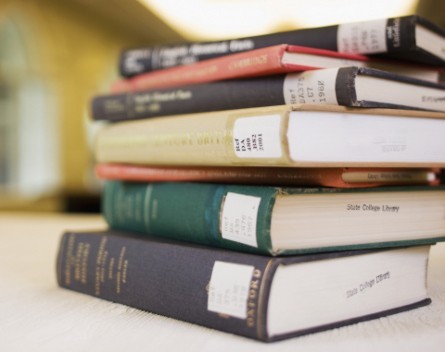 Brisbane-based startup Academic Karma is hoping to vastly reduce the amount of time it takes for scientific articles to be peer reviewed.

Co-founder Dr Lachlan Coin is all too aware of the amount of time it takes for the peer-review process to take.

Coin is the lab head of the Institute for Molecular Bioscience University of Queensland and two years ago submitted a paper after discovering a biomarker which helps diagnose tuberculosis, it was only published recently.

“I’ve been in science since 2002, so I’ve suffered this process for many years and there’s no reason why it should take two years to having a work completed to having it out in the press.”

So Coin came up with the concept for Academic Karma – a peer-reviewed publishing platform that gives karma to reviewers by enabling them to spend that karma to get their articles reviewed quicker.

Ideally he says the peer-reviewed process would be reduced to a couple of weeks and in doing so would increase research speed and decrease the time it takes to get scientific discoveries to market.

Academic Karma was one of six startups chosen from 100 applicants to participate in Queensland accelerator ilab’s Winter Germinate program.

The six startups will undergo an intensive three month program during which they receive individual training, mentoring and support from successful entrepreneurs, and up to $20,000 to build the first product and start the business.

Coin says the program was a key reason he decided to launch Academic Karma.

“This is an idea I’ve had in the back of my mind for about a year,’’ he says.

“As a scientist it’s hard to find impetus to do this.

“I saw ilab as an opportunity to pitch it to people who know and see if it had potential.”