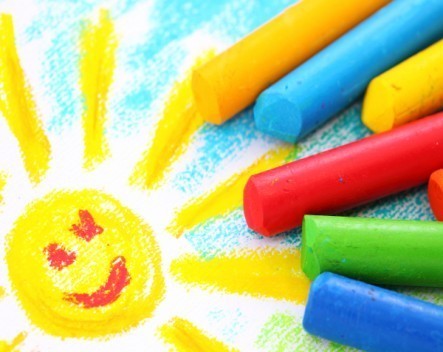 Startups are well-placed to tackle social issues and more of them are doing so as younger generations enter the tech scene, according to the co-founder of a startup shortlisted for the 2015 StartupSmart Awards.

Jordan O’Reilly is the co-founder of HireUp, a Sydney-based digital platform aimed at connecting people with disabilities with support workers in their local community.

He launched the startup towards the end of 2014 and says he has been inspired by the number of companies tackling social issues “coming through” the startup ecosystem.

“My generation, I think, are very socially aware,” O’Reilly says.

“It’s coinciding with this unprecedented ability to take action. It’s easier than ever now to create a website and gain support and I think in that eventually the good ideas rise to the top. People need the focus the dedication and the hard work and if it’s good enough it can survive these days.”

O’Reilly started for-profit social enterprise HireUp because his brother, who passed away in 2009, found it difficult to find disability support workers.

“I had a younger brother with a disability and I noticed with him in his life it was very hard to find great support workers at an affordable rate and in an effective manner,” he says.

“The idea came that we could build an online platform building the power of social, the power of matching and the power of a recruitment platform that can empower people with disabilities and allowing them to choose who they work with.”

HireUp is undergoing limited beta testing. O’Reilly has experience in both the not-for-profit and startup sectors and says it can be “incredibly challenging” to try to balance the two.

“Coming from a non-tech background it’s been an amazing journey to move into web development and starting in that space,” he says.

“Just to find a great tech co-founder is an important lesson I learnt and I was really fortunate to have a partnership with a really wonderful guy who’s working on the tech side of things, which not only teaches you a great deal but helps you market it better – which is a big challenge for the startup community.”

Joining O’Reilly as a finalist for the Best Social Change Entrepreneur category in the 2015 StartupSmart Awards are the founders of car monitoring startup GoFar and social platform Research Linked.

The winners of the StartupSmart Awards will be announced at an event in Melbourne on April 16. You can buy tickets here.