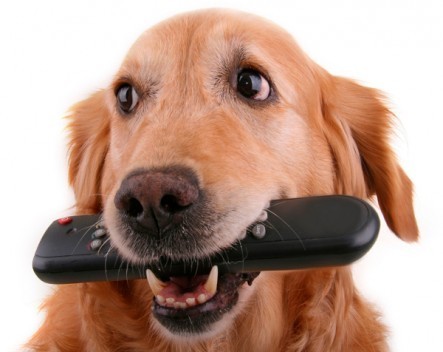 The Australian streaming space is about to undergo its next major shake-up, with Seven Network and Foxtel-owned streaming service Presto announcing it will merge content with Perth-based rival Quickflix.

The Australian Securities Exchange-listed Quickflix, whose investors include Nine Entertainment Co, went into a trading halt on Wednesday, but this morning announced to shareholders it had entered an agreement with Presto to distribute its movie and TV content.

Quickflix will be an affiliate reseller for Presto to reach new subscription streaming customers, according to the announcement, including those who still want to rent and buy DVDs through its DVD subscription service.

The Australian streaming space has heated to fever pitch since the entry of US giant Netflix in March, with Quickflix, Presto and Nine Entertainment Co and Fairfax Media-owned Stan all vying for market share.

Although it was at one time a market leader, Quickflix has struggled to make ground against its competition in the last 12 months despite its founder and chief executive Stephen Langsford telling SmartCompany last June Quickflix was in the box seat to lead the movie streaming pack in Australia.

“Streaming is taking off and this agreement will significantly bolster our content offering for existing and future Quickflix customers whilst improving our overall operating economics,” said Langsford in a statement this morning.

“After a review of prospective partners, it was obvious that Presto has the most impressive line-up of subscription streaming movie and TV content and we are delighted to be able to deliver this to our existing and future customers through the Quickflix experience.”

The agreement is subject to due diligence and funding arrangements.