Subscription fitness service AnyClass gets in shape for battle ahead 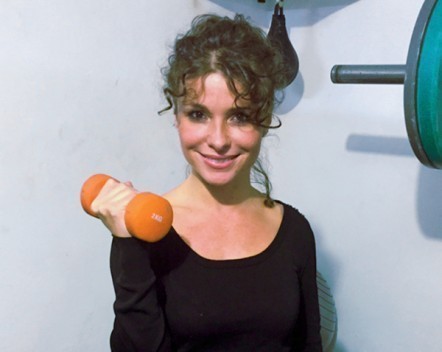 ClassPass clone AnyClass hopes being one of the first to bring subscription fitness services to Australia will be enough to win over users.

AnyClass, which is based in Sydney and part of the 25Fifteen stable, hopes to break ahead of competitors after it launched last week by establishing a nation-wide subscription service allowing people to book casual group fitness classes online.

“It’s been incredibly successful there and we thought Australia was a good market to bring the concept over to. People love the flexibility in their workout routines and there is a need for a routine like that in Sydney and Australia in general.”

Torriani says subscription models will become popular with health-conscious Australians who want flexibility and don’t want to be tied down with an expensive contract with steep cancellation fees.

“AnyClass will allow you to access different classes through one convenient membership, so it’s financially very convenient and flexible in that sense,” she says.

“And it’s a month-to-month subscription as well so you’re not locked into a contract if people don’t like it.”

The company is charging customers a flat fee of $25 per week to attend up to three classes at any one studio per month.

Around 30 studios have partnered with the service so far, and Torriani hopes to see that figure double in the next few weeks.

“I think some of them [the studios] are aware of the success of ClassPass and willing to try it out,” she says.

“It’s actually very easy for them because they have control over which classes and how many they make available to our members. It has to be mutually beneficial.”

When asked if she is concerned about competition from startups such as Fitness Calendar or the possibility of ClassPass expanding into Australia, Torriani says ClassPass doesn’t have plans to launch Down Under but the more competition the better.

“They’re not interested in the Australian market at the moment so we don’t foresee that happening any time soon,” she says.

“We have already talked to them about it and have a good relationship with ClassPass… There is a lot of competition at the moment and we’re happy with that. It’s easier if more companies are trying to open up the market. Customer service, variety and any one of the differences we all learn about later on will definitely make us different and ahead of the competition.”

ClassPass was contacted for comment but did not respond prior to publication.