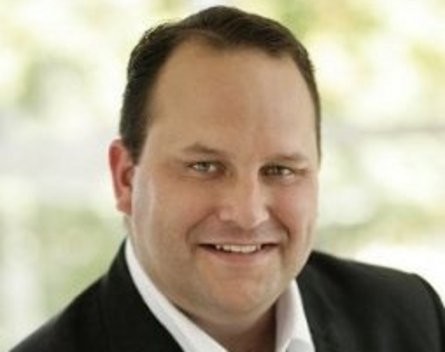 Suspended Queensland state MP Scott Driscoll is to be investigated over claims that he approached Woolworths for cash while directing a retail lobby group that was campaigning against the supermarket giant and its arch rival Coles.

Brisbane’s Courier-Mail claims that Driscoll, elected the LNP MP for Redcliffe last year, approached Woolworths while a sitting MP and covertly working for the Queensland Retail Traders and Shopkeepers Association.

The retail lobby group was started in Brisbane and was subsequently rebranded as the United Retail Federation in 2010, reflecting its increasingly national reach.

It’s alleged Driscoll asked Woolworths for cash to prop up the lobby group, which also had a $350,000 contract with his wife to provide management consultancy services.

At the time of the cash plea, which Woolworths rebuffed, the retail body was representing small traders who were campaigning against an extension of Woolworths and Coles’ opening hours.

Despite Driscoll previously calling Woolworths and Coles “bullyboys”, the QRTSA performed a U-turn and supported the extension of opening hours. The Courier-Mail has previously claimed that Driscoll orchestrated the lobby group from his electorate office, costing taxpayer money.

Premier Campbell Newman has suspended Driscoll from the LNP while the claims against him are investigated. He will sit as an independent MP during the probe.

Driscoll denies that he has any operational role at the lobby group and said in a statement that “no billing or commercial benefit has been derived via such an alleged contract to benefit Mr Driscoll’s wife’s company since Mr Driscoll was sworn in as the Member for Redcliffe in May 2012.

The United Retail Federation lists Driscoll as its national president, an “honorary role” that enables him to help “develop and grow the small business sector in Australia”.

Driscoll is also chairman of the Australian Small Business Coalition, which brands itself as a small business industry “think tank”.

Prior to his lobbying and political activities, Driscoll ran several small businesses in Queensland and worked as a financial advisor.