How I Did It, Local, Sales & Marketing 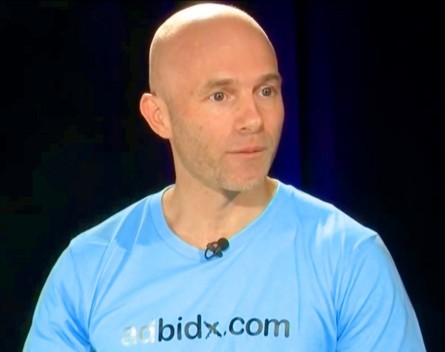 The appeal of online ads for advertisers is in the medium’s ability to target ads to a specific audience, and now a Sydney-based startup has developed technology that allows digital screens to do something similar in the real world.

Founded by ad industry veteran Chris Muir, AdBidx has developed software that determines the age bracket and gender and the number of people who are looking into a camera.

“If we deploy that onto a digital billboard we can now know how many people saw the ad and the age and gender of those people,” he says.

“We don’t record any images. We advertise the video feed in real-time and delete any physical images, so all we get left with is a count of generic information.”

It’s offering its software for free to public digital screen owners – albeit those that are indoor, like shopping centres, cafes and retail stores, because of lighting limitations.

Businesses can use the software to make their own digital screens operate more efficiently or monetise them through third party advertising.

The system has been designed to work on screens of any orientation or size and allows targeted advertisements to be shown instantly to the demographic that’s standing in front of the digital screen.

“It’s useful for advertisers, because it makes them more efficient, because most campaigns in this medium have a defined target audience which is male or female, younger or older.”

He says the service is modelled on Google AdWords where it’s all real-time inventory, real-time data and an advertiser can book a national targeted campaign and pay for it if they want to in under two minutes.

“Our mission is to bring what was a traditional medium into the online world,” he says.

The company is now signing up screen owners and advertisers.

“The small retailers especially love it, because they don’t have the time to find out all the intricacies to find out how to use their digital screen.

“Typically they just put on some images on the screen they have floating around. So for us to come in and for no cost provide them with sophisticated professional software to run their own ads, plus the opportunity to put on paid advertising, provides a compelling benefit for them.”