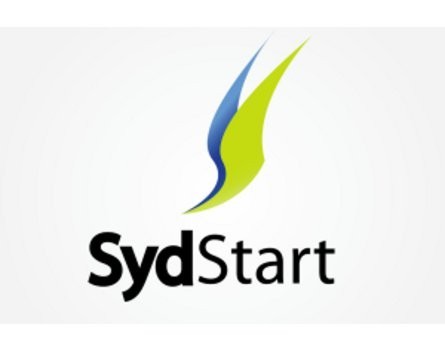 SydStart founder Peter Cooper has promised this year’s iteration will be twice or even three times the size of the previous event, with up to 2000 entrepreneurs expected to attend alongside a stellar lineup of investors and speakers.

SydStart, founded by Cooper in 2009, claims it is the largest professional start-up conference in Australia. Everyone in the start-up ecosystem is invited to attend and actively participate.

Cooper saw a need to connect the Australian start-up ecosystem and was inspired by successful events overseas such as NY Tech Meetup.

SydStart is part of an Asia-Pacific series of events called Great South By, inspired by the much larger South by Southwest in Austin, Texas.

Cooper has high hopes for this year’s event, which will be held from May 28-30. Early bird tickets, pitching slots and expo stands are available now.

“SydStart is the largest event of its kind by far and something I and you should be proud of,” Cooper wrote on Silicon Beach Australia.

“For this, our fifth event, we are really pulling out the big guns… We are trying for a triple-decker this time, literally two to three times the size of the last one in September.

“There are a bunch of world-class names coming and some exciting international announcements planned.

A number of well-known local speakers will take to the stage at the event, including Spreets co-founder Dean McEvoy, Google executive Alan Noble and Mathias Kopp of Sydney Angels.

Meanwhile, Niki Scevak of Blackbird Ventures will be one of the expert judges on the SydStart panel, which will hear pitches. There are already more than 100 applications to pitch at the event.

Cooper said the event is expected to attract 2000 entrepreneurs.

“The top 100 start-up companies will have an expo similar to the NY TechCrunch Disrupt Startup Alley, with a large and dedicated hall at Darling Harbour adjacent to the main auditorium,” he said.

According to Cooper, it is important for start-ups to get behind SydStart, even if they have no desire to pitch or be part of the expo.

“It is our only own homegrown national Australian event which is dedicated [to] promoting our tech entrepreneurs, and connecting them and investors nationally and globally,” he said.

“This coming year is a really, really, really important one strategically for our national start-up ecosystem as we start to hit the mainstream.

“So being hyper-connected and up to date is going to be crucial if we are to maximise the opportunities presented.”