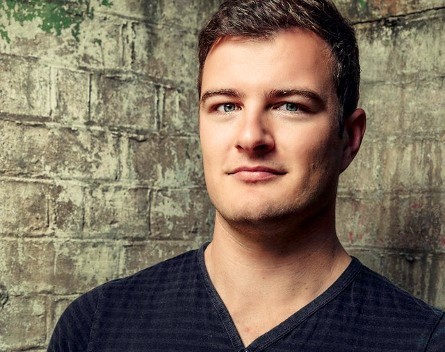 Mobile payment platform Tappr has announced the launch of its pilot program, which will see small business owners trial its software prior to the startup launching later this year.

The Brisbane-based startup allows businesses to accept contactless payments from customers via smartphones and tablets.

Co-founder and chief executive Brett Hales told StartupSmart the aim of the pilot program is to find and eliminate any bugs before the startup’s launch and to improve the product where they can.

“We’ve been developing it now for about 18 months,” he says. “Because we developed JUVO to be so diverse in the sectors and targets, we wanted to give a wide range of users the ability to test.”

“We have always emphasised the importance of user experience and this final phase will ensure that we have built a product that pleases the end user.”

Hales says Tappr will launch its mobile app in around eight weeks.

“We’re not that far away from going both on Android or iOS,” he says. “Once that’s released we’re hopefully and suitably bug free and then we’ll release the card reader into the market thereafter.”

Amazon recently announced the launch of its Amazon Local Register, a credit card reader and app combination allowing small businesses to take payments from smartphones and tablets. In addition, Square is rumoured to be launching in Australia. Hales says he welcomes the competition.

“We’re always going to get competition – especially in this space,” he says. “A lot of Silicon Valley money is being put into finance tech. We see it as a positive.”

Hales points out that while other mobile payment products have been built for overseas markets and may or may not work well here, Tappr was developed in an Australian environment incorporating what local customers are comfortable with.

“We see ourselves as an all-round solution bringing point-of-sale and payments together,” he says. “We’ve really built it from the ground-up to be really Australasian focused.”

Hales says his advice to fellow entrepreneurs would be to not underestimate how much time and effort is put into starting a business.

“We learnt from very early on that as part of the company and product we were the main resource,” he says. “The biggest thing we had to knock down was how much effort we had to put into a startup and how many hats we had to wear.”