Tasmanian businesses running out of time for digital and creative hub: Senator 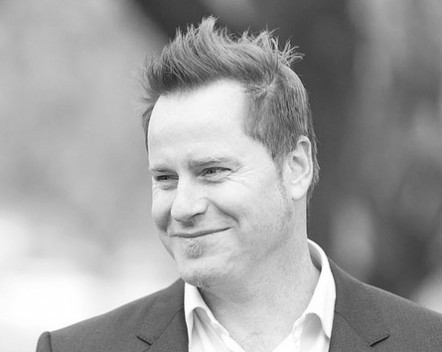 A digital and creative innovation hub for Launceston, planned since 2010, has become a race against the clock for Tasmanian Greens Senator Peter Whish-Wilson.

Whish-Wilson told StartupSmart his team were confident in achieving federal funding for the Catalyst program after a series of positive talks, but the leadership spill and uncertain election date have made getting a commitment soon critical.

“We need to move really fast to get the funding because once the government has gone into caretaker mode they can’t approve any new funding. And your guess is good as mine when that election is going to be,” he says.

Whish-Wilson is seeking $3 million in federal funding to renovate and digitally equip a local council-owned space in Launceston, as a way to bring together the creative ICT and innovative companies in Tasmania.

The hub will be a co-working space with education and training programs, as well as mentoring.

“This is giving a face to all these creative businesses in the state that no one knows exist. It’ll be a beacon and a symbol to bring new opportunities,” Whish-Wilson says, adding that he had developed the Catalyst project after consulting with the local ICT industry.

“I asked the ICT industry what they wanted and what they needed. And they were really interested in getting what they called ‘serendipity spaces’ to draw people in for conversations and connection,” Whish-Wilson says.

“We’ve got a lot of really talented people here, but the industry doesn’t really have a face or recognition that it’s a serious contender for funds and creating new jobs and opportunities.”

Whish-Wilson first pitched the policy concept with Greens Leader Christine Milne in 2010. He said Tasmania had struggled to commercialise ideas, and the Catalyst project could play a key role in changing that.

“Christine said we weren’t going to support NBN without money put aside to commercially exploit it, and it’s especially important to do this in Tasmania, which is looking for new directions,” Whish-Wilson says.

Whish-Wilson says giving the creative and ICT industries in Tasmania a place to gather, connect and show off their work will encourage greater innovation and build a better culture for young people.