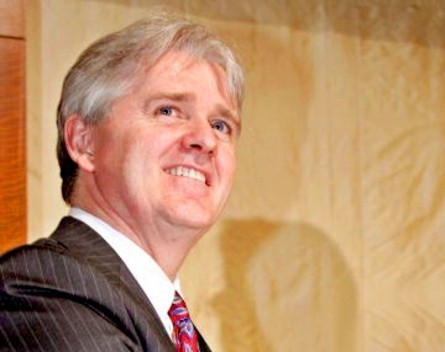 A leading Tasmanian IT industry lobby group, TasICT, has claimed there are mounting problems with the NBN rollout in the island state, ahead of a visit by NBN Co chief executive Bill Morrow later today.

In a statement the lobby group, which counts Optus, Telstra, iiNet, Vodafone and Microsoft among its members, said while the NBN rollout was supposed to be complete by the end of next year, it “has been plagued by problems”.

TasICT alleges NBN Co has ended Visionstream’s role in several key aspects of the rollout in Tasmania, instead hiring Universal Communications Group to implement parts of the rollout.

Citing a report published in ZDNet earlier this month, TasICT also claims the NBN Co is withholding services from being released on six fibre serving areas in Tasmania as it does not have the resources on the ground to connect customers.

By not allowing customers to connect in those fibre service areas, the NBN Co’s official statistics on the number of customers the NBN passes as having decreased from 38,407 on July 27 to 38,362 on September 4.

“Large chunks of Tasmania like Burnie, Devonport, Glenorchy and Prospect are no longer on the NBN map, with no certainty about what kind of NBN they will receive,” TasICT executive officer Dean Winter said.