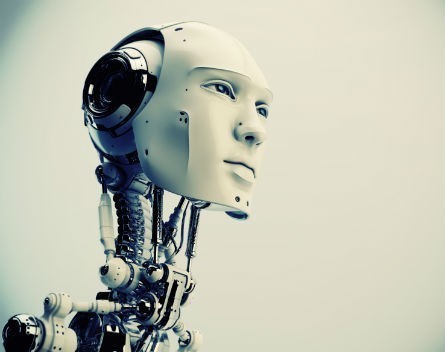 Some of the tech scene’s biggest names have joined forces – and wallets – in a bid to unlock the secrets of artificial intelligence.

With $US1 billion in funding from business figureheads like Tesla’s Elon Musk, and headed by former Stripe chief technical officer Greg Brockman, OpenAI wants to advance artificial intelligence research in a way that will “benefit humanity”.

“It’s hard to fathom how much human-level AI could benefit society, and it’s equally hard to imagine how much it could damage society if built or used incorrectly,” Brockman says via a post on the company’s blog.

Musk told The New York Times the company’s goal is to create an “artificial general intelligence”, a machine capable of performing any intellectual task that a human being can.

But he also has long-standing concerns AI could turn against humans, and says OpenAI is an effort to guide the technology responsibly into the future.

The not-for-profit says it will be free to focus on creating this positive impact because it won’t have to generate a financial return.

It will also be making its research public.

“Researchers will be strongly encouraged to publish their work, whether as papers, blog posts, or code, and our patents (if any) will be shared with the world,” the blog says.

“We’ll freely collaborate with others across many institutions and expect to work with companies to research and deploy new technologies.”

OpenAI is the second billion-dollar investment in artificial intelligence this year after Toyota announced it would establish a laboratory dedicated to AI research.