Tech sector now represents 5.1% of Australia’s GDP, 22% of the workforce 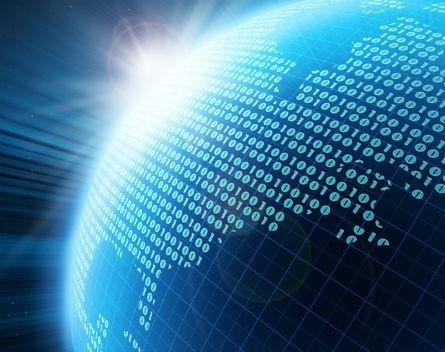 The digital economy contributed $79 billion to the Australian economy in 2013/14, representing 5.1% of Australia’s gross domestic product, while 22% of employees now work intensively with ICT, according to a new Deloitte Access Economics report.

The report, titled The Connected Continent II: How digital technology is transforming the Australian economy, was commissioned by Google and follows up from a similar report in 2011.

To put that into perspective, mining currently represents 8.3% of the Australian economy, manufacturing is 6.4%, and construction is 8%.

However, the digital economy is already a larger slice of the Australian economy than transport (4.7%), real estate services (2.7%), education (4.6%) and retail. A number of sectors that are larger, such as finance (8.3%) and health tech (6.4%) are in the process of being disrupted by tech startups or absorbed into the tech sector.

Around 4% of Australia’s workforce is directly employed in specialist information and communication technology (ICT) roles, but this figure sells short how important the sector is in terms of the workforce.

Less than 3% of all ICT workers are directly employed by the tech and media sectors. Meanwhile 2.5 million employees, or 22% of the workforce, are in positions that involve regularly dealing with ICT. These knowledge workers include accountants, accounting clerks, advertising, public relations and sales managers.

According to the report, aside from direct economic activity involving ICT and tech workers, the sector plays an important role in accelerating the rest of the national economy.

“We estimate that the economy was about $45 billion bigger in 2013 than it otherwise would have been because of the productivity impacts of digital technologies, approximately 3% of the Australian economy. Higher productivity means Australia has greater output for its inputs to production,” the report states.

The full report can be downloaded here.